What is the
Rivera Marketing and Media Group?

The Rivera Marketing and Media Group has 35 years of experience in public relations and marketing.

Our most important asset, our most valuable resource is YOU! We personally mold each campaign around your needs and that of your target audience. Our goal is to understand your goals, build a campaign, impact your customers/clients and stimulate them to grow with you.

Our agency separates itself from other agencies because we interact with the masses. We are able to identify and adapt to new trends to keep your clients & customers engaged.

We touch your target audience with multiple points of contact, both on-line and on-site.

We also have the resources to design, print and distribute. Keeping costs down, turnaround quick and results high.

We invite you to create with the Rivera Marketing and Media Group. 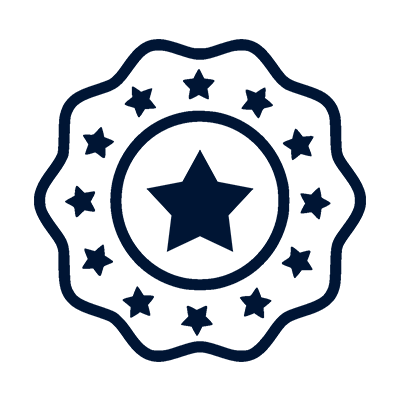 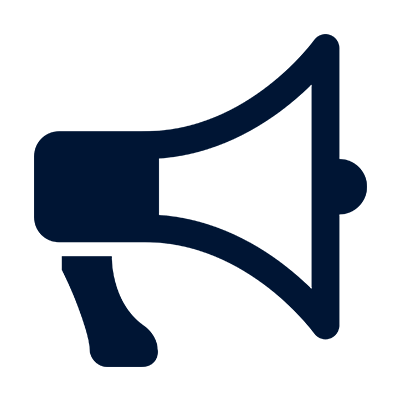 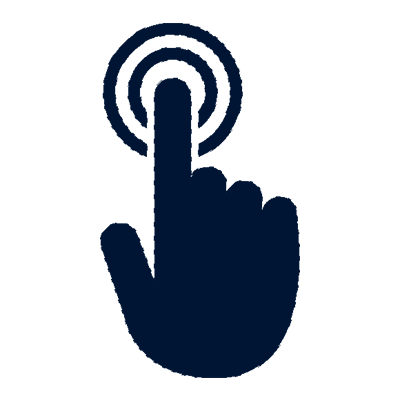 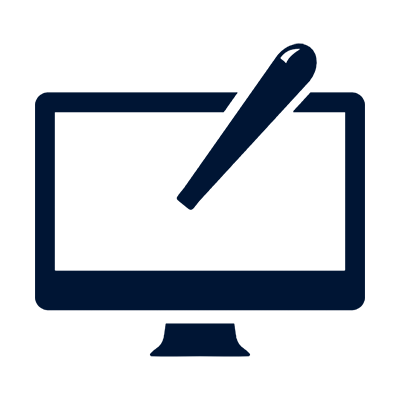 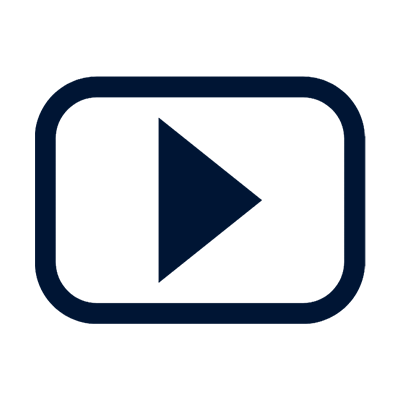 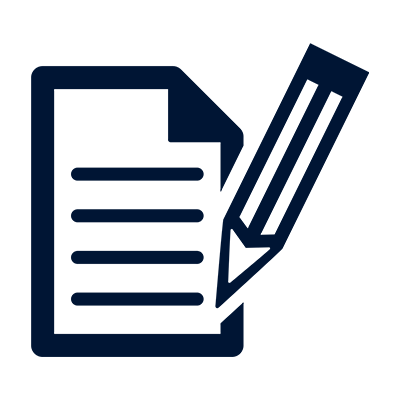 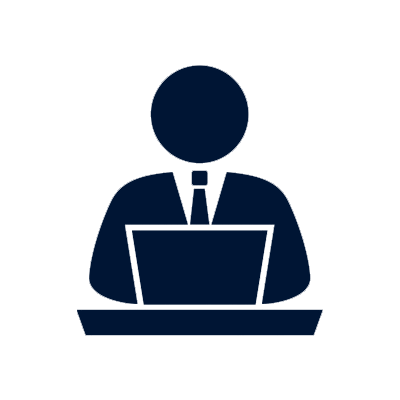 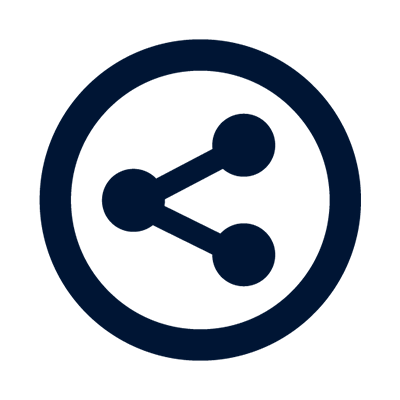 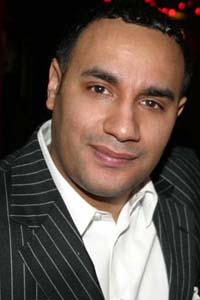 John “Gungie” Rivera is considered one of the finest “conductors” in the music and nightlife space.   His journey began in the Castle Hill section of the Bronx while witnessing the way music always brought his family together.

“Gungie”, the first word that was ever uttered out of his mouth, became his moniker early on.  The name also became synonymous with introducing various venues to the masses so they could enjoy new genres of music in hip-hop and freestyle.

John “Gungie” Rivera started his career as a DJ, introducing the world to the classics we enjoy today.  His passion for music and bringing people together quickly led him to becoming one of the most sought after nightclub promoters in New York City history.

Beginning his journey in the late 1980’s, “Gungie” would dominate the nightclub scene for three decades.  That path would place him as the “Go-To” if you needed your record played, your band put on a stage, or for the best entertainment experience New York had to offer.

“Gungie”, never satisfied with complacency, transitioned over to becoming a well-respected Music Industry executive, producing hits and eventually landing his own recording label, “Prestigio”, “under the Sony Music umbrella.  “Gungie” struck immediate “Gold” as label CEO when the first artist introduced under the “Prestigio” title became the fastest selling artist in Sony history to go gold.

“Gungie” tied all of his contributions together when he formed Prestige Productions, which boasted industry-leading clients from television, radio, and Corporate America.  Prestige Productions also became one of the largest concert promoters in the Latin and urban genres in the United States and Puerto Rico.

Despite all the success and accolades that “Gungie” has achieved, his most rewarding achievement is to give back to the community and youth.

When the political world approached “Gungie’s” company to engage a younger demographic to vote and understand the issues that are impacting our youth, he leveraged the power of music and created “Salsa The Vote”.  The campaign empowered our youth and involved them in decisions that affected their future.  He has also organized drives for the Kips Bay Boys & Girls Club, produced the annual galas for Promesa Foundation, and developed a Latino division for the charitable organization Life-Beat.

Today, John “Gungie” Rivera presides over the Cristian Rivera Foundation. Rivera lost his six-year-old son, Cristian, to a rare brain stem tumor known as Pontine Glioma in 2009. The disease primarily affects children under the age of 9 and there is currently no cure for this inoperable cancer. “Ever since Cristian passed away, I have committed myself to help find a cure for this deadly disease," said Rivera. “My hope is that no other family would have to go through the grief of losing a beloved child.

Rivera has dedicated himself to finding a cure for Pontine Glioma and has assembled a high-profile committee to help him achieve his goals.  Among the hundreds of partnerships, projects and businesses that Rivera has been involved with, it is his children, Cristian,  John Christopher and Sophia that bring him the most joy and remain the most important part of his life. Hard work and discipline have made Rivera successful, but it is happiness that has kept him going. Over the course of his career, Rivera has left an indelible mark on the nightclub, concert and record markets. With the Cristian Rivera Foundation, he is poised to change the world.